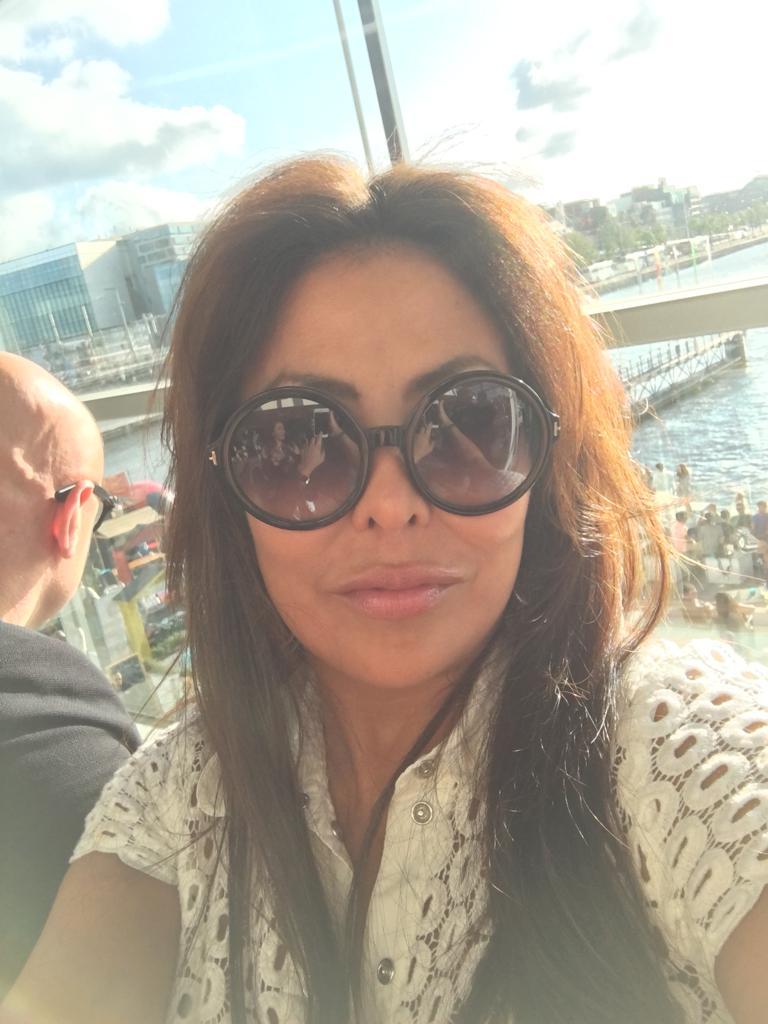 Looking back at the years that passed, Shieglee Ferreira dos Santos would have never believed that all her dreams would actually come true. Until she was five years old, Shieglee was raised in the Amazon rain forest. She then moved with her mother, sister and grandma to the slums of Rio de Janeiro. The new world was totally unfamiliar to her. For the first time in her life, she encountered simple things like water from the tap and her first pair of flip flops. Shieglee: ‘Because clothing and footwear were handed down from one child to another, I decorated them with everything I could find on the street just to make them a bit nicer.’’

During her childhood, Shieglee had three dreams that she clung to unrelentingly: to spend a night in the hotel where her mother worked as a cleaner, to dance as a Samba Queen on a float during the greatest carnival on earth, and to own her own pair of shoes. When she was 13 years old and moved with her mother to the Netherlands, her dreams got closer to realisation. Determined and ambitious, she obtained her high school diploma in the pre-university track and raced through various fashion courses. Years later, when she met her husband and started to build her life with him, her childhood dreams and memories somewhat faded.

Until 6 years ago, when Shieglee and her husband were strolling through the market in Rio de Janeiro and she started to relate the stories of her youth. Her dreams became more alive than ever! “In the market I came across a woman behind a stand selling flip flops that she decorated herself. I stood there glued to the ground and saw my entire childhood on that table. It was as if I was seeing myself as a child, plucked from the jungle, sitting with a needle and thread making my worn-out flip flops nicer.” That evening she began writing her business plan for designing flip flops in the Netherlands. The next day Uzurri was born!

In 2011, Uzurii Luxury Footwear was officially launched and made its way into the world of high fashion. This did not go without a struggle. All the designs were made by hand and demanded a special technique. For more than a year, Shieglee flew all over the world to train more than 100 women. These women do not work in a studio, but from home. That way, they can work in their own environment and also take care of their children. Shieglee: “This works flawlessly; we have never had any problems and each pair of Uzurii that we receive is pure craftsmanship.”

Nowadays, the luxury footwear is sold in the higher segment of shoes and fashion stores in more than 1,400 stores spread over 46 countries. Uzurii is also sold in several well-known department stores such as Bijenkorf, Galeria Inno, Prange and Lane Crawford. Every year the collection is expanded with a higher segment of Uzuriis and a wider collection of bags. Shieglee: “For the spring/summer 2017 collection, I have designed an exclusive model using 14 metres of 18k gold thread. I have produced this design manually at a cost of €300,000.” The models in the collection start at €60.00 and become more expensive for the more exclusive ones.

Shieglee is immensely grateful that she has been able to realise her childhood dreams, but that does not stop her from dreaming on. “I want to expand even further worldwide and to see Uzurii back on the streets!”

This Modal is powered by moori Foundation